at the Cedar Hill Golf Course, 1400 Derby Road, Victoria, BC

Event photos for the AGM

Payment -Cost of the buffet dinner is $37.50 per person, inclusive of all taxes and gratuities. Alcoholic beverages not included.

Since the dawn of optical telescopes, astronomers have been struggling against a serious problem: Earth’s atmosphere. The turbulence in the atmosphere degrades the quality of astronomical images by reducing the spatial resolution that they could achieve theoretically. For centuries astronomers had to live with this limitation, until space flight allowed them to put telescopes in orbit, avoiding the issue entirely. But for the larger telescopes here on the ground, the problem persisted. This was until a technical solution was finally found during the Cold War (but kept secret until few decades ago…).

Adaptive optics is a relatively new technology that allows a telescope to “manipulate” the light distorted by the atmosphere and to restore a clear vision of the skies. I will discuss the tricks that adaptive optics uses to achieve the result, as well as some of its scientific accomplishments. I will also tell the story of how we ended up acquiring this technology in astronomy. It’s a plot made of secrets, spies and mutually assured destruction.

Biography:
Paolo is from Italy and he graduated in Padua and Trieste for his degree in Astronomy. He is currently a PhD student in Astronomy at the University of Victoria and his field of research is in adaptive optics. He has observed at the Gemini South telescope to study the stellar populations of Galactic globular clusters. At NRC Herzberg he is also studying the performance of the adaptive optics system that will be built in Victoria for the future Thirty Meter Telescope.

Award of Excellence in Astrophotography –

At large and others:

RASC Victoria Centre is selling a rare antiquarian star atlas from our library:

Payment by bank draft or certified cheque payable to: RASC Victoria Centre.
Payment by personal cheque drawn on a US or Canadian bank is acceptable, but will cause delays.

Please contact our Librarian Michel Michaud (Email or call (250) 477-1414 if you are interested in purchasing this antiquarian two volume set. 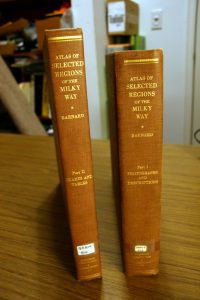 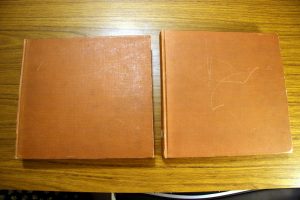 Part I Photographs and Descriptions 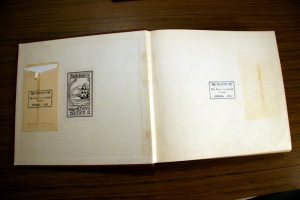 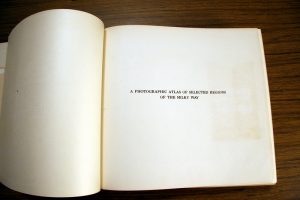 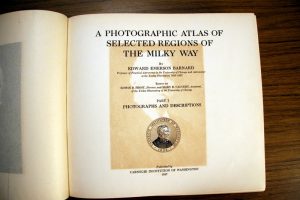 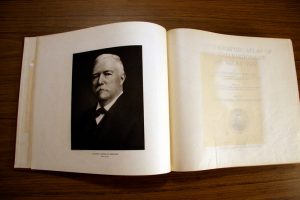 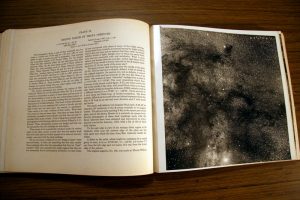 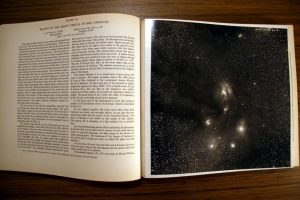 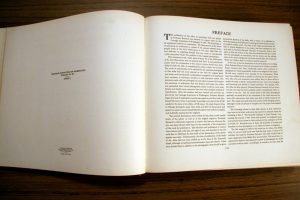 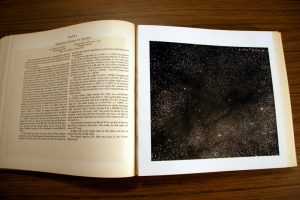 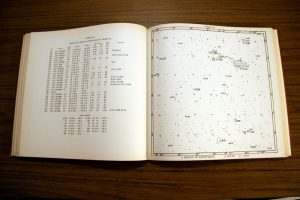 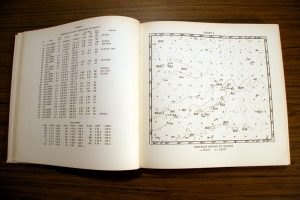 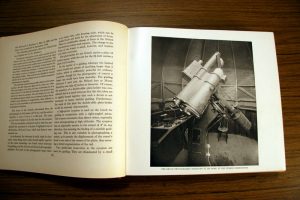 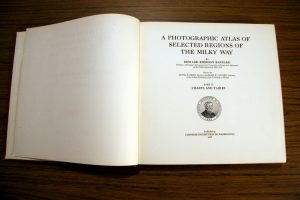 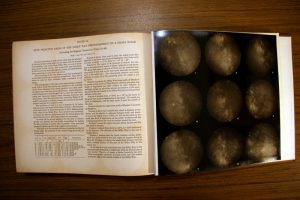 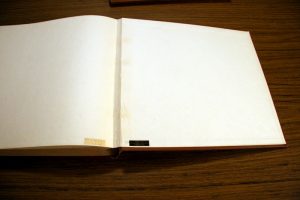 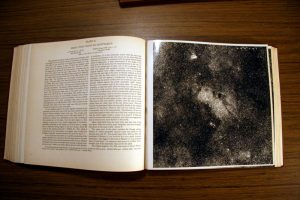 Encore! Encore! The RASC Victoria Centre, in partnership with Friends of the Dominion Astrophysical Observatory, the National Research Council of Canada, and Science Literacy Week, present one final Saturday evening Star Party at the DAO, on Saturday September 24th. All the same great activities you enjoyed at the observatory all summer are on the schedule for the evening, with Dr Geoff Steeves of the Planetary Society as our special guest speaker.
Tickets are required. Tickets are free, and will become available starting at 1pm, Friday September 16th at our EventBrite site.  Click here. See you there!

Welcome to September! Goodness…is it just me, or did summer go by really quickly?! Maybe it’s because we had such a great time at the DAO and our other public events? In spite of some pretty sketchy weather early on, our Summer Saturday Star Parties at the Dominion Astrophysical Observatory were very popular once again. So popular, in fact, that we even had a problem with someone scalping our tickets. LOL…you know your efforts are successful when that happens! We even had a visit from the Lieutenant Governor of BC, the Honourable Judith Guichon. She was so impressed by our programs, she stayed over an hour longer than scheduled and pledged to return with her grandchildren. How about that?
Another major summer event was our annual RASCals Star Party in Metchosin. The first evening was absolutely stunning: clear and warm; the kind of evening we dream about all winter. The second evening was less impressive, with wind all afternoon replaced by clouds in the evening. In spite of that, over 70 people attended with many camping out the whole weekend.
And wrapping up our major public events, the Saanich Fair. Our booth at the Fair is always a hit with fairgoers.
Here are some attendance numbers for you:
International Astronomy Day: 626 (daytime)
Saturday “star parties” at the DAO: 2221.
RASCals Star Party: 73.
Saanich Fair: ~1450.
Huge thanks to everyone who volunteered for these events!! You’re amazing. Very special thanks to David Lee and Nelson Walker for their hard work arranging and scheduling guest speakers and volunteers for the DAO evenings, and Lauri Roche for organizing the Saanich Fair weekend. Many thanks also to our friends at Friends of the Dominion Astrophysical Observatory, and Science Venture. Well done!
Here are links to some great photos of these events, taken by our members:

More details on our Annual General Meeting to come shortly, including the menu and guest speaker. Our AGM also includes the election of our Executive and Board of Directors. If you would like to run for a position, please let our Past President know! pastpres@victoria.rasc.ca.
Remember: to keep up to date with Victoria Centre happenings, just go to our website at victoria.rasc.ca.

I see we have several new members to the Victoria Centre. Welcome!! I hope we can help you with whatever your astronomical interests are. Always feel free to join in in any of our activities and meetings, and don’t hesitate to contact us if you need anything at all. We’re here for you.

With Autumn approaching, often with some of the best observing conditions of the year, I hope you will join us at any of our scheduled activities, or just get out there and enjoy the night sky!